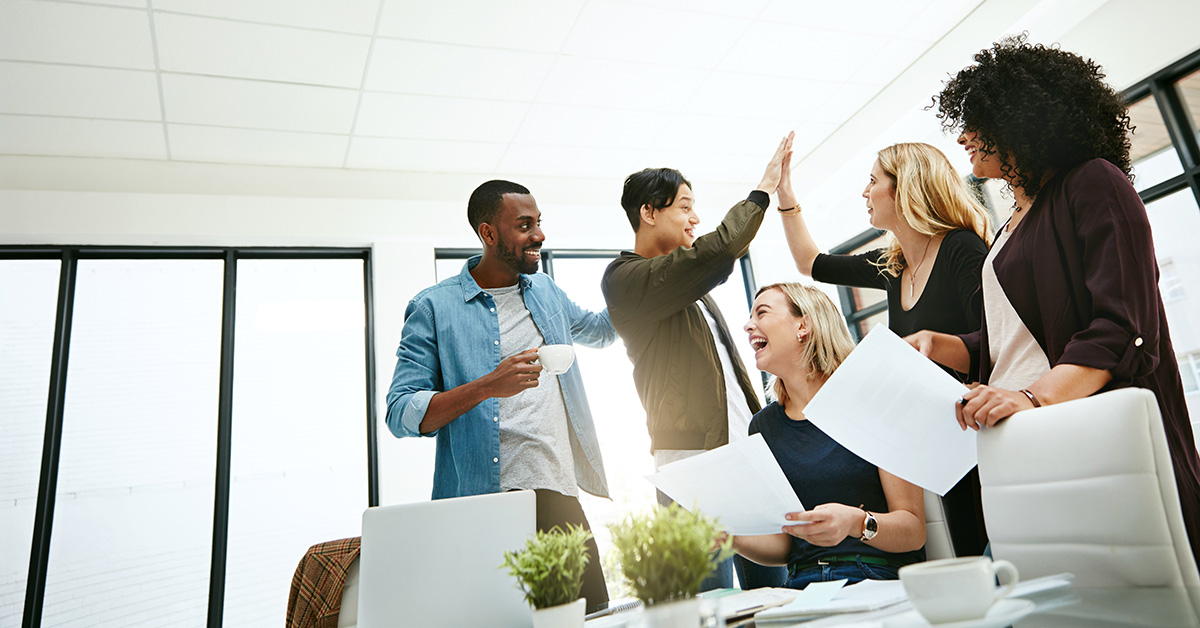 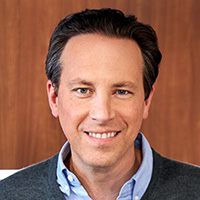 Even if you can’t tell by looking at them, most people struggle with comparison—and to be honest, I’ve struggled with it myself. I didn’t land a national radio show until I was 42 years old. That means I spent a lot of time watching other people around me succeed, wondering if I’d missed my chance. Wondering if I was really good enough.

But fortunately for me (and any of you who struggle with comparison too), there’s a healthy way to stop comparing yourself to the people around you and advance in your career with way less stress and anxiety. It all starts with identifying your comparison traps.

Comparison is a lot like quicksand—the more you struggle, the deeper you sink.

How Comparison Hurts Your Career

Sure, we know comparison isn’t great. But let’s take a closer look at some of the specific ways it can drag you and others down in the workplace.

At the end of the day, comparison will just make you feel empty.

At the end of the day, comparison will just make you feel empty. And when you’re running on E, you won’t have the strength, boldness or courage you need to keep working toward your dreams—or believe that you can actually accomplish them.

How to Stop Comparing Yourself to Others

Evaluate your own performance—not others.

Keep this in mind: The only person you should compare yourself to is the you of yesterday.

Any time you start to feel yourself spiraling into comparison, take the focus off the other person and put it on yourself. Are you more focused at work than you were last week? Are you a bolder leader than you were last month? Did you sell more this year than you did last year? If the answer is yes, you’re making progress—no matter what anyone around you is doing.

The only person you should compare yourself to is the you of yesterday.

In fact, instead of comparing, think of measuring. Those two things might sound the same, but there’s a difference. You can measure your work performance against your job description and expectations to make sure you’re hitting (and going above) the mark. You can measure the progress of your goals. You can measure the work you do today against the standard you set yesterday.

All of these examples are different from comparison because they focus on healthy improvement—not being better or worse than someone else.

A clear vision of who and where you want to be motivates you to keep moving forward. If you haven’t thought about that vision in a while—or if you’ve never really defined it in the first place—now is the time.

Take your eyes off your current problems, setbacks and shortcomings and set your sights on that vision. Keep working toward it, one step and one day at a time. And I promise you—all the comparison will fade into the background as you get closer and closer to your dream.

Looking for more practical advice on defining your vision or taking the next step in your career? I’d love to help! Listen to The Ken Coleman Show, drop me a line at ask@kencoleman.com, or give me a call at 844.747.2577.

Ken Coleman is a career expert and national radio host of The Ken Coleman Show.

Pulling from his own personal struggles, missed opportunities, and career successes, Coleman helps people discover what they were born to do and provides practical steps to make their dream job a reality.

Listen to The Ken Coleman Show on SiriusXM or wherever you listen to podcasts and connect with Ken at kencoleman.com. 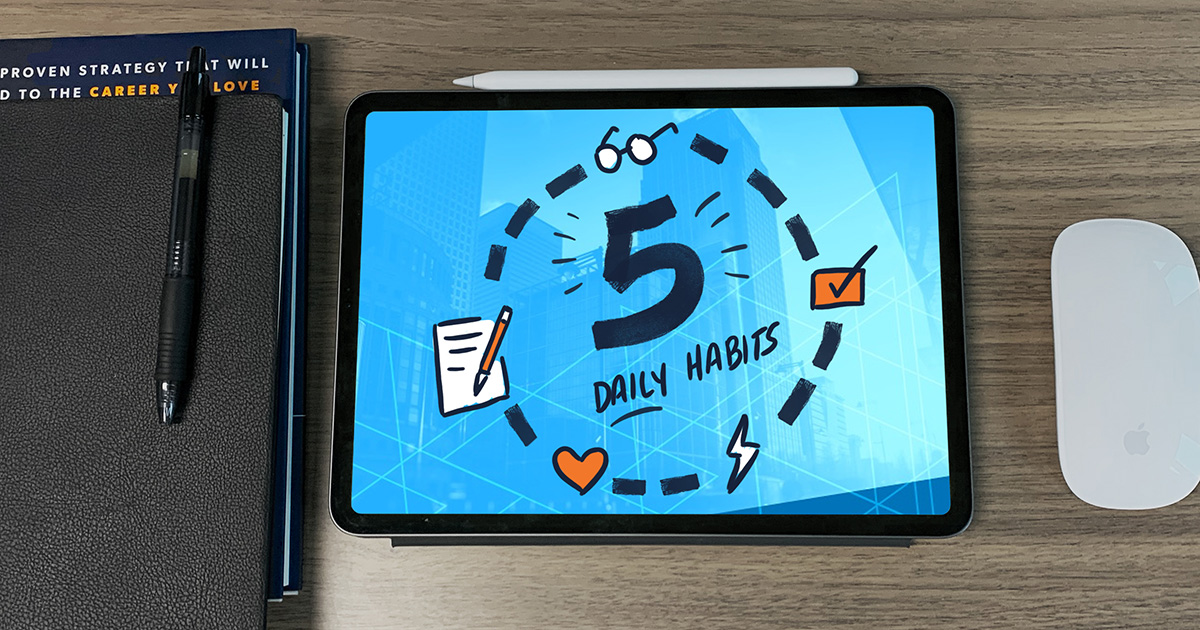 5 Daily Habits That Will Set You Up for Success

Here are a few simple actions you can take on a daily basis that will help you be more intentional with your time, stop living on autopilot, and truly advance in your career! 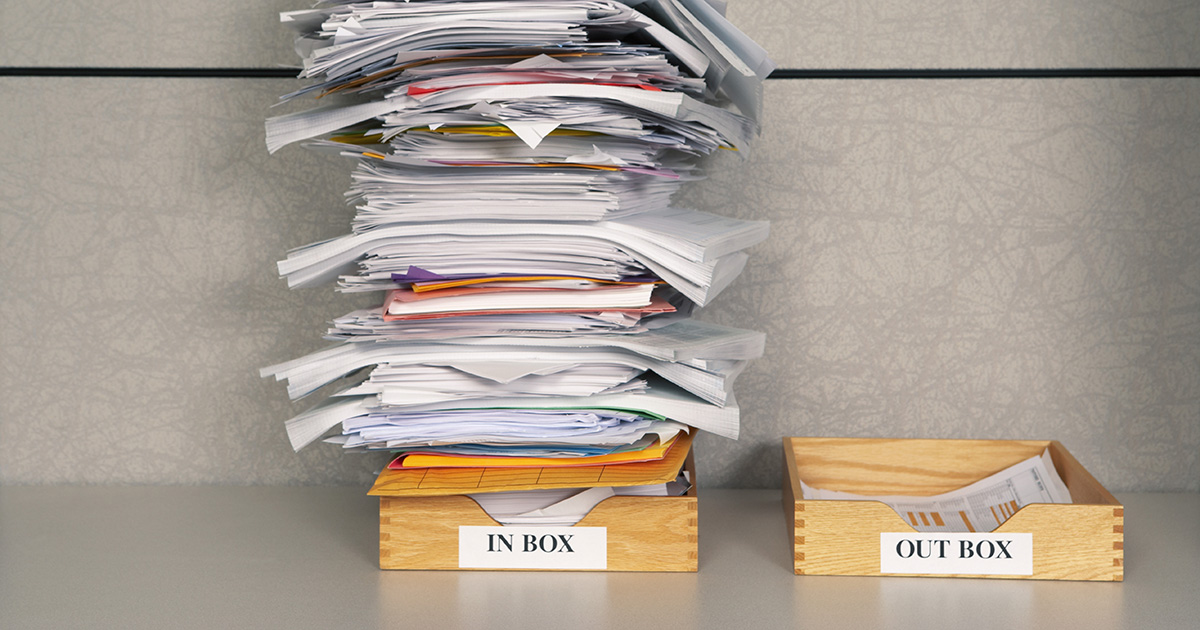 What Is Burnout and How Can You Recover From It?

Are you stressed out all the time? Exhausted before the day begins? Burnout is all too common, and it’s tough. The good news is, you can overcome it! 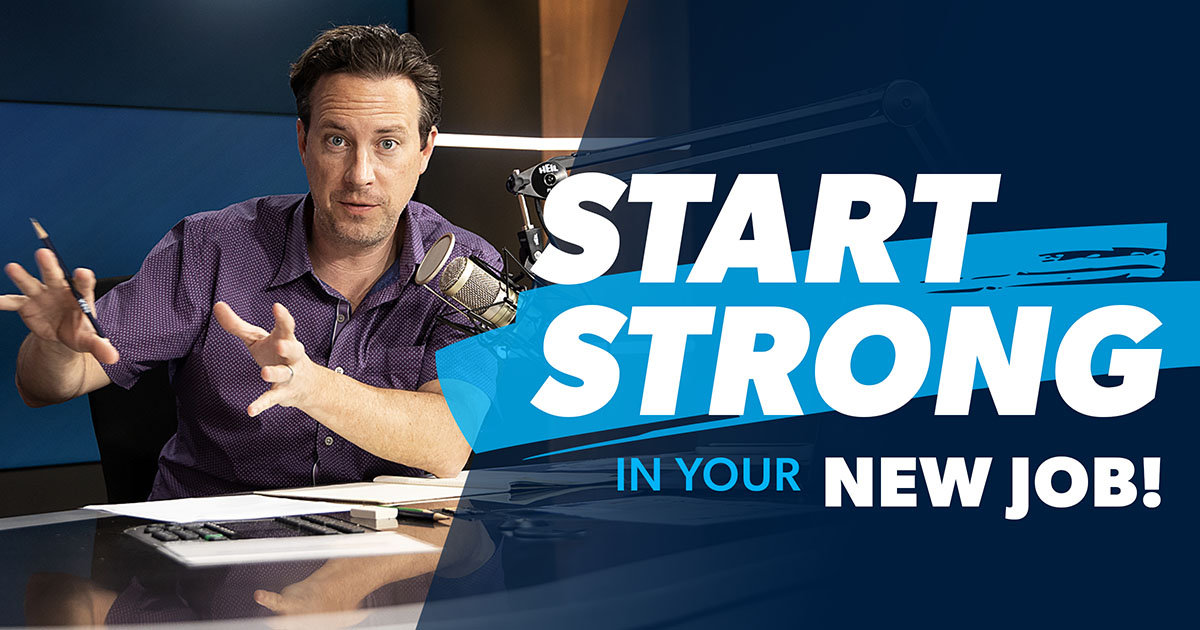 18 Tips for Starting a New Job the Right Way

So, you’re starting a new job. Congrats! But now what? Here are 18 practical tips on how to make the most of your role during your first day, your first week and your first few months.